Last Saturday evening the Landen in Noord Party took place in De Verbroederij in Amsterdam Noord. It was a bright summer night filled with happy people, lovely music, delicious bites and a special meeting between residents. The Verbroederij is a place where residents from the neighborhood organize events and activities for each other. The Landen in Noord party had been organized by/for/around Startblok Elzenhagen and Warm Welkom.

De Verbroederij is a social diner where neighborhood residents can organize events. De diner is located right next to the water, is has a pretty little beach and a fire place. There is space to organize events and there are kitchen gardens where residents work and eat from. ‘This will be my favorite pub’, said Ella, a resident from Startblok Elzenhagen. ‘It is not even 10 minutes by bike, and it feels rough. Where else in Amsterdam is it still possible to make a fire and play loud music in the middle of the night?’

De Key and Eigen Haard have requested Warm Welkom to visit Startblok Elzenhagen regularly, to advise and support the zelfbeheerteam (self-management), especially related to statushouders. Warm Welkom is a project that helps statushouders to become familiar in their neighborhood. ‘We have a big network existing of friendly neighborhood residents and local organizations in Amsterdam North’, explains Clotilde, employee from Warm Welkom.

‘A couple of weeks ago we came together for the first time. And now here we are. The first two pieces are Ebrahim’s own pieces, our piano player, shares Kai Ramati, Kwartiermaker of De Muziekstraat at the party. ‘With Maria playing the cello, Odai the percussion and Joris the guitar, Semre is playing on his own made krar (an Eritrean guitar)! ‘Music brings people together’, is stated on the jolly website from De Muziekstraat. Kai has come by at Startblok Elzenhagen four times to rehearse with some musical resident. ‘I met Ebrahim at the Taalcafé’, Ali says. ‘He told me that he writes songs and plays the piano. I also knew that Odai is very musical.’ Clotilde decided to contact De Muziekstraat and they gave a very excited response.

Most elements from the Landen in Noord Party were organized by Startblok Elzenhagen-residents. A group of residents had cooked very delicious food, the band created a spectaculair performance. Adam shared a dance performance and Emre took place behind the DJ booth. ‘Dancing with each other was so much fun! Oh my God, and that old lady that joined. So yeah, especially the fact that everyone was treating each other in such a cool manner, was really enjoyable for me to see’, Edie shares with us, she is one of the residents and she is also a gangmaker op het Startblok. ‘It was a magical evening’, according to Sanne. David, projectmaker of Startblok Elzenhagen adds: ‘I think that these kinds of events are very important, so you can get to know each other. Also, to unite different groups of people’.

How the atmosphere was? Happy faces and lots of excitement, as is shown in the video that we shot!

An impression of the day! 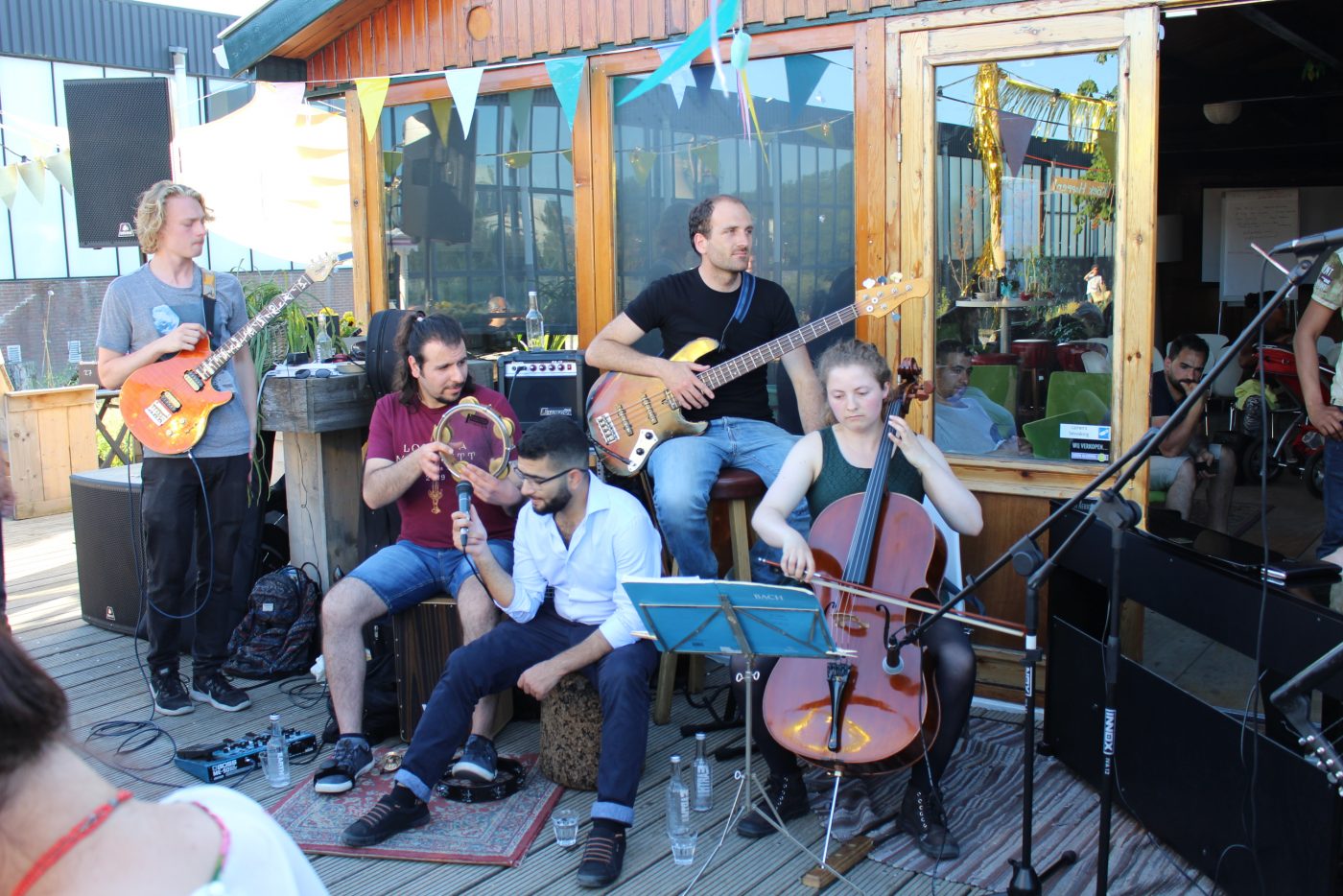 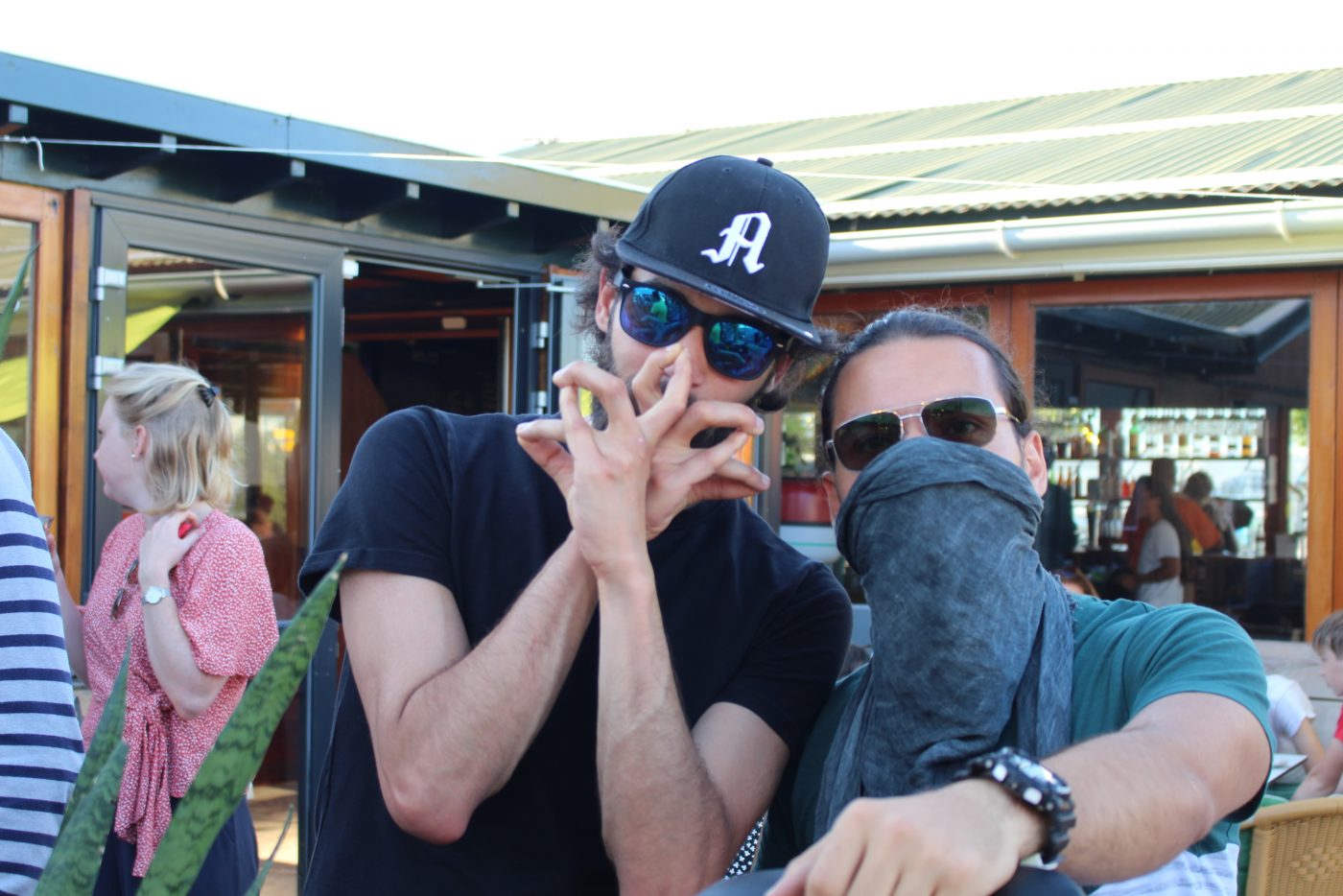 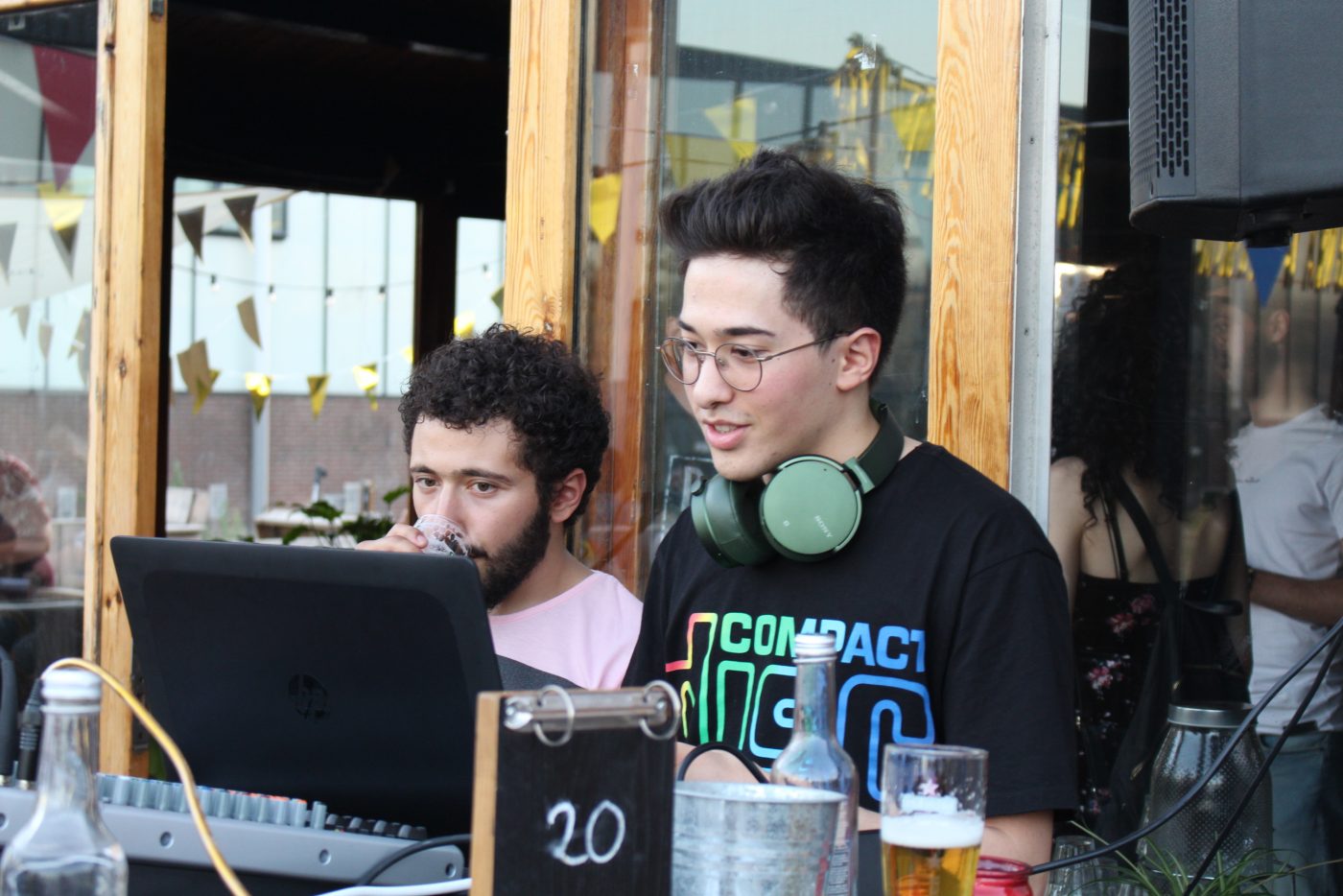 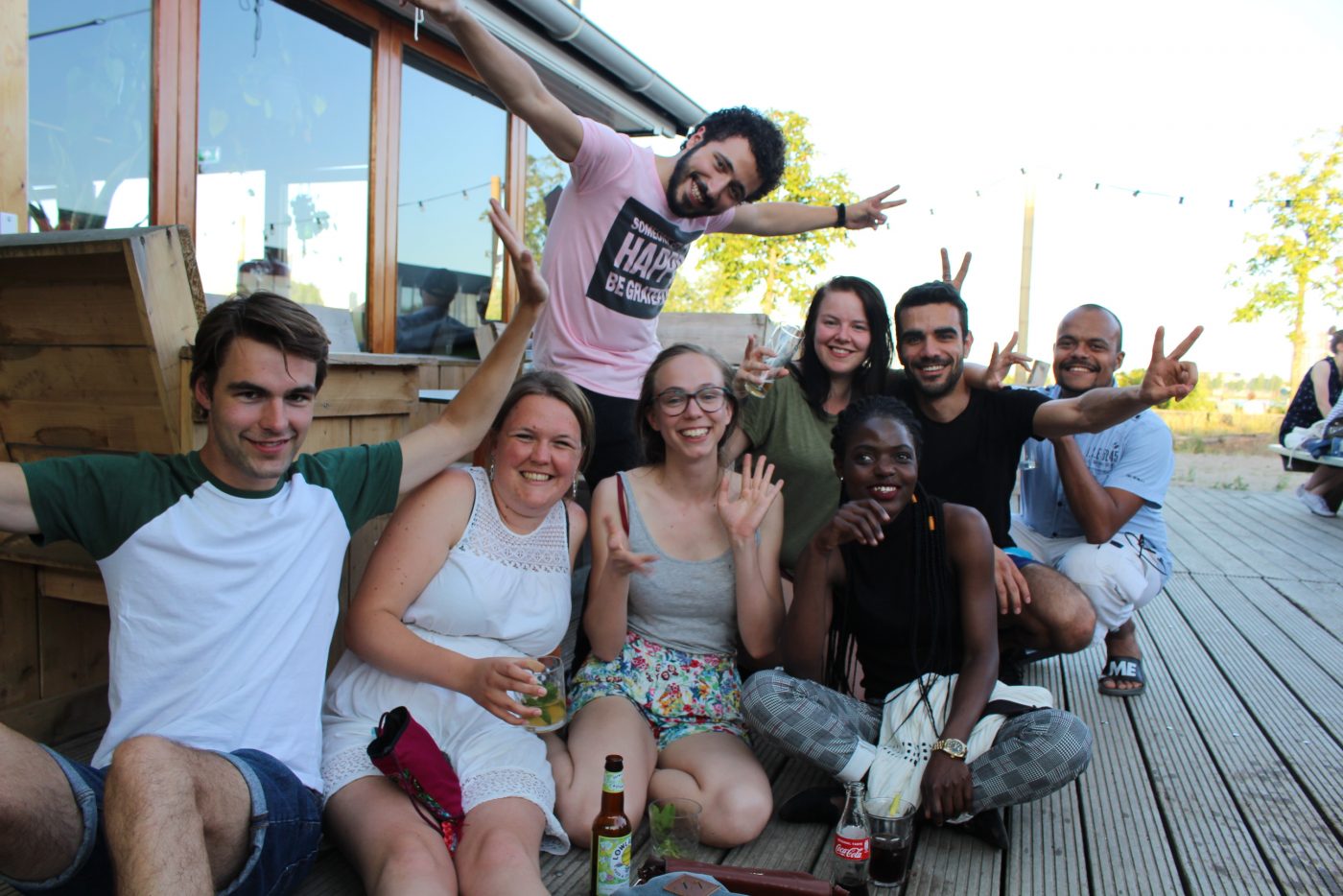 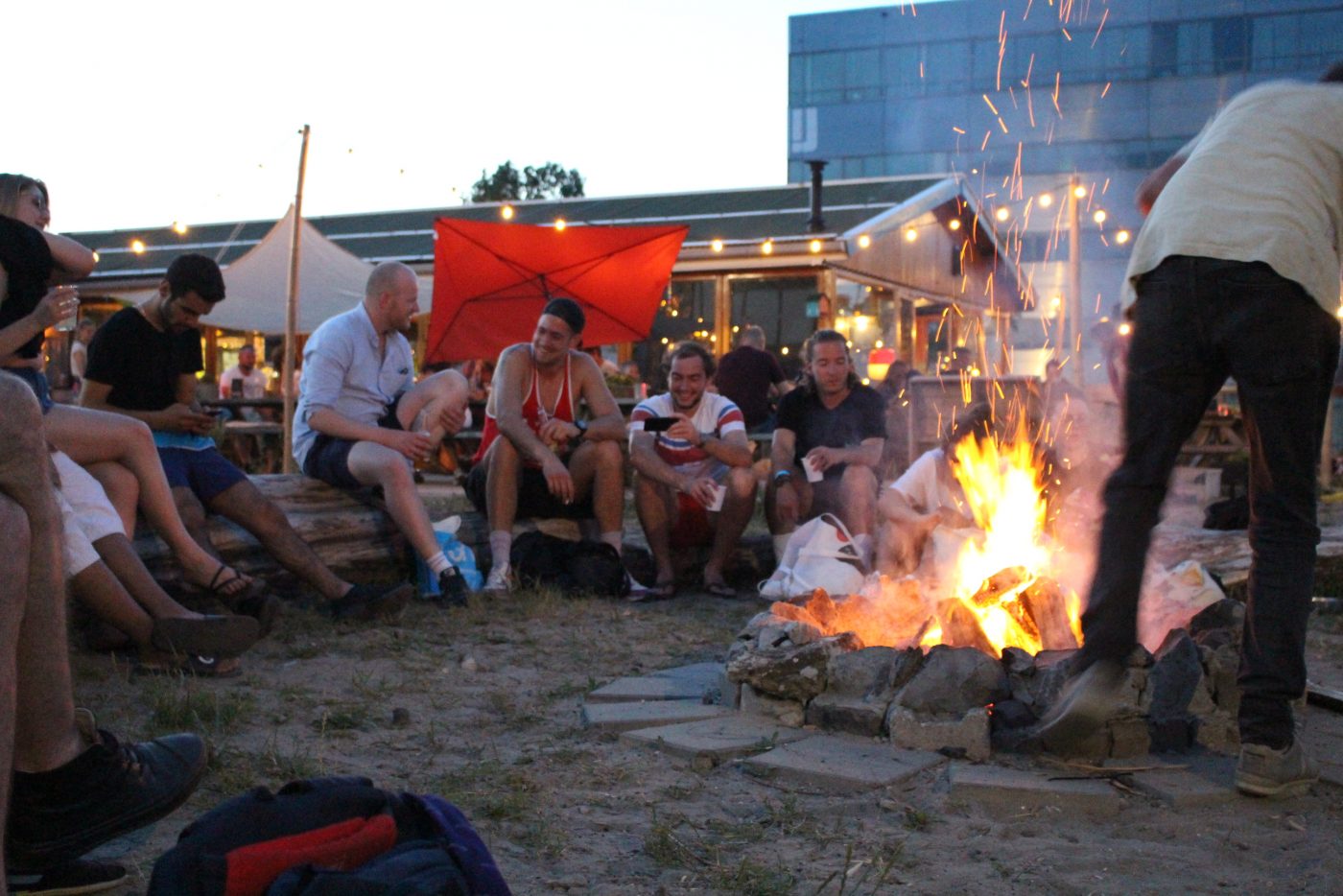 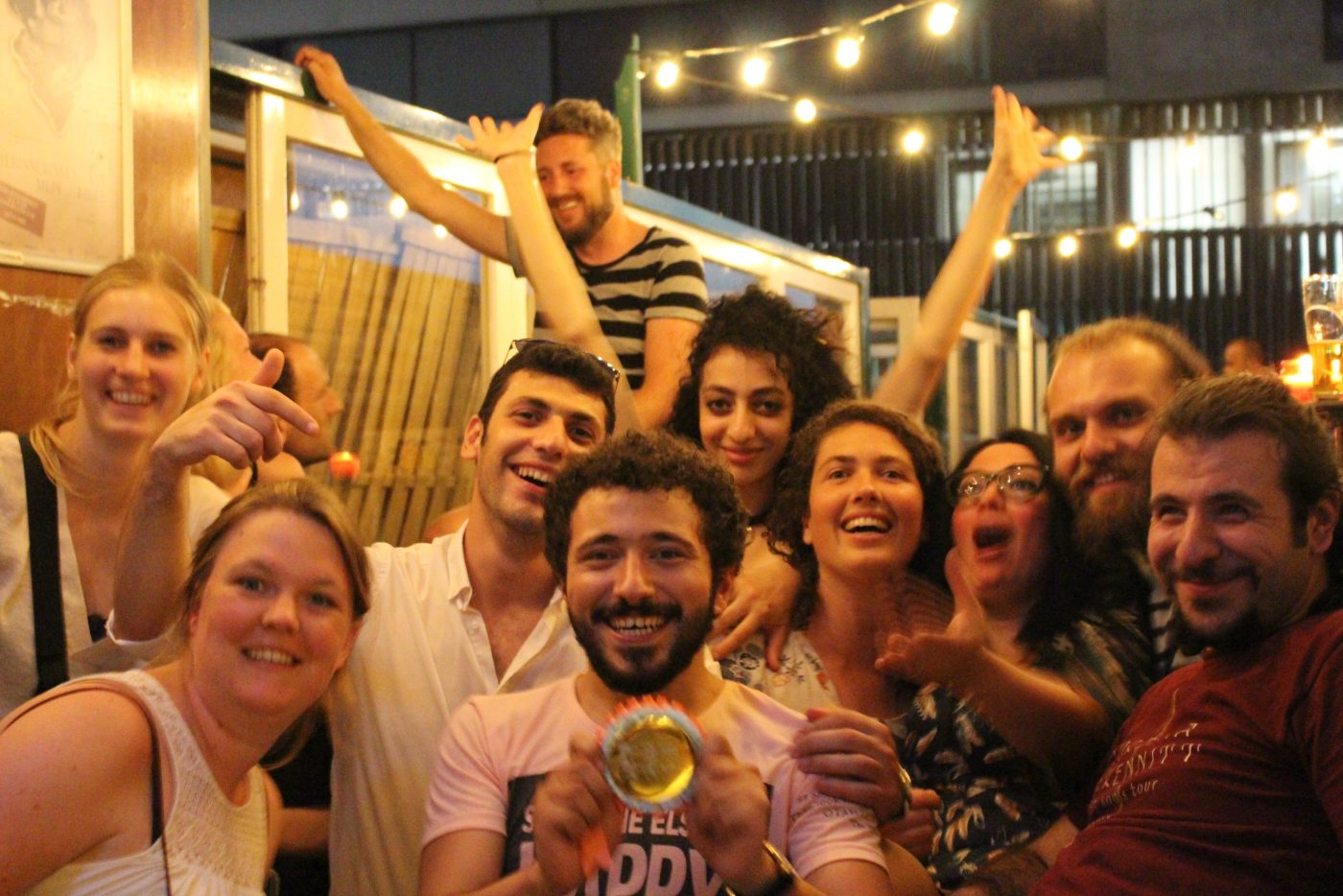 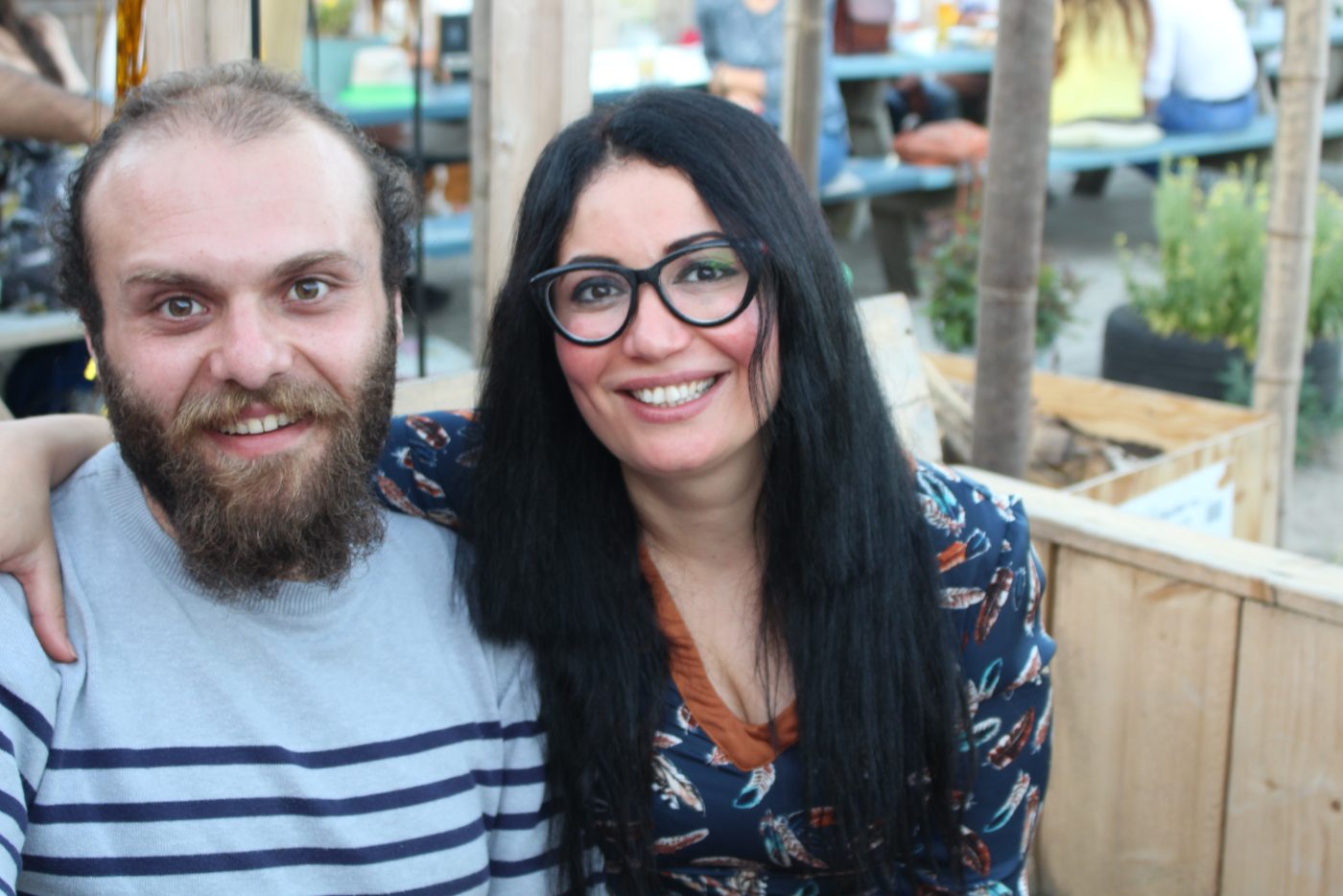 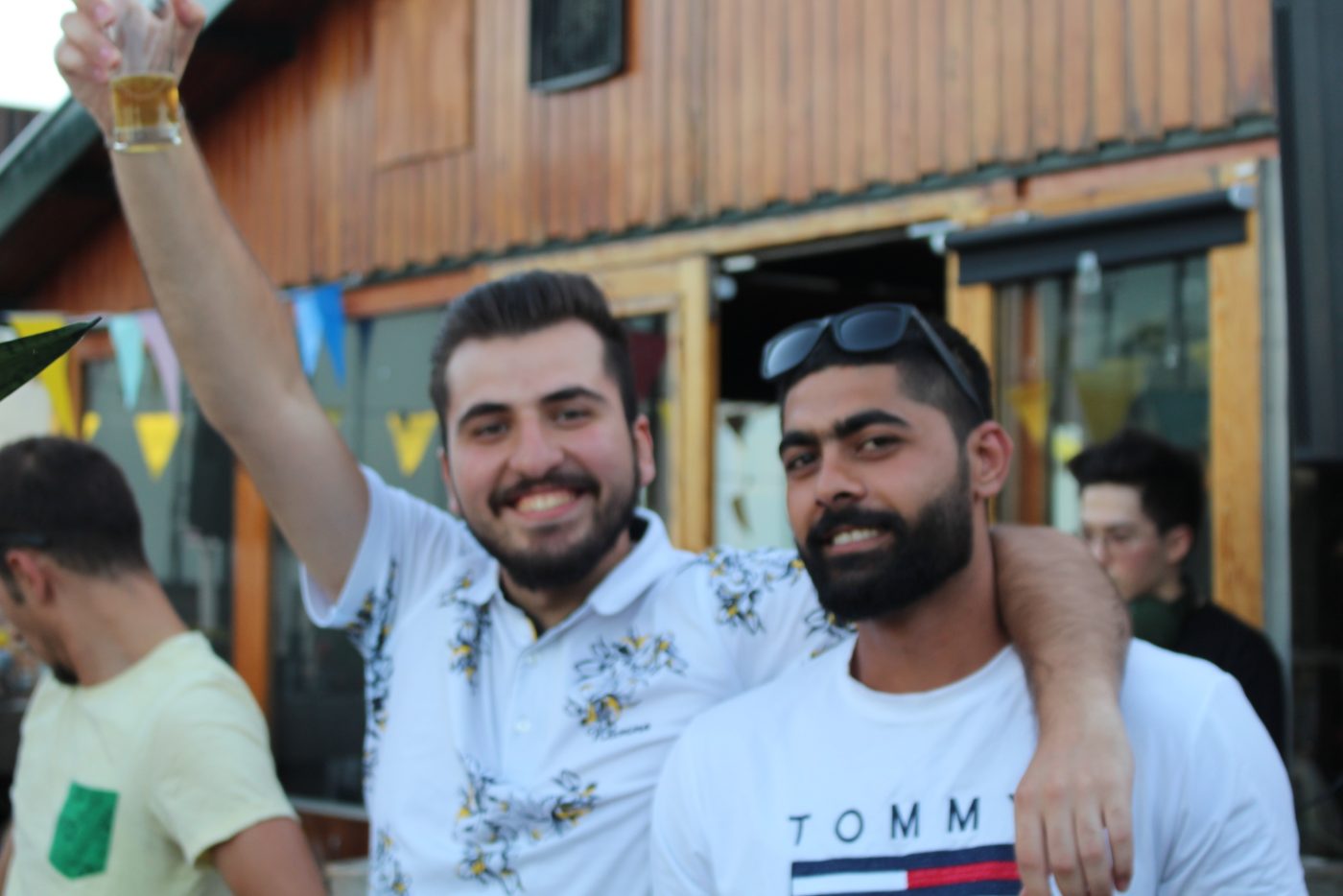